The city of Nikopol

Nikopol (literally: "City of Victory") is a city in the Dnipropetrovsk Oblast, on the right bank of the Dnieper river, about 100 km south-west of Dnipropetrovsk, where the next airport is located. Kiew is 410 km away. Nikopol is divided into 5 city parts and has about 120,000 inhabitants.

In terms of population, Nikopol is the third biggest city in the oblast as well as among the top 50 nationwide. It is a major industrial center of the Ukraine.

Most of Nikopol´s inhabitants are Orthodox Christians and belong to the Ukrainian Orthodox Church. The main church of the city is the Spaso-Preobrazhensky Cathedral, built in 1898. Nikopol is in the time zone designated by the international standard as the Eastern European Time (Eastern European Time), EET (UTC + 2). The climate is very contradictory with temperatures of -30 in the winter and +33 in the summer. 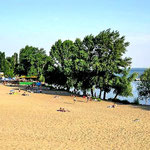 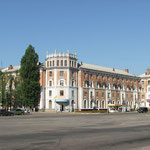 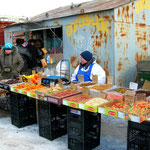 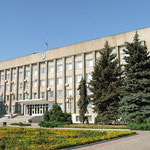 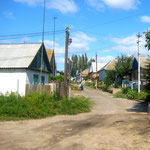